Toru Kazama
#modum MOD has been listed on TokenJar, a decentralized exchange features in zero service fees and direct transaction from wallet to wallet, without the need for deposit, registration and KYC.
20:00 - 2018年07月02日

NANJCOIN will be listed on the soon to open MIDEX Exchange!
NANJ is a coin of value as well as other coins.

IDOLCOIN
【7/5 CoinExchange Listing Airdrop】
IDOLCOIN will be listed on http://CoinExchange.io  in July 5th!
To celebrate, we are conducting an Airdrop before listing. Please fill in the form below.

IDOLCOIN
【7/5 CoinExchange Listing】
IDOLCOIN will be listed on http://CoinExchange.io  in July 5th!
We are planning to start the sales at 19:00 (JST) at the day of listing.
There are also airdrops and blog competition.
We are looking forward to your participation.
$IDOL #IDOLCOINpic.twitter.com/TNFEgZN9Wh
01:03 - 2018年06月29日

yuzz誌
Listing has been scheduled, but is undecided.
However, it looks like this is scheduled to be listed on the Korea and China exchanges.

仮想通貨ワッショイ  / Crypt urrency YEAH YEAH YEAH
#Binance
https://goo.gl/16zc5e
Pundi X will be listed at 2am UTC o'clock tomorrow, 7 per cent of the stake will be paid monthly by the NPXS within the year, even though it can not be sold. It also boosted bright news such as ordering 4000 pos device.
#blockchain #pundixpic.twitter.com/BgV6jzizEY
19:46 - 2018年06月20日

SKILLCOIN
We are happy to announce that SKILLCOIN is going to be listed on Mercatox in few days. 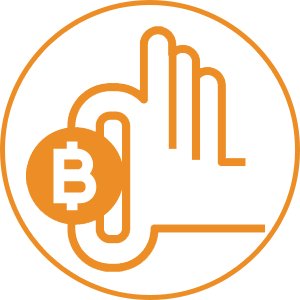